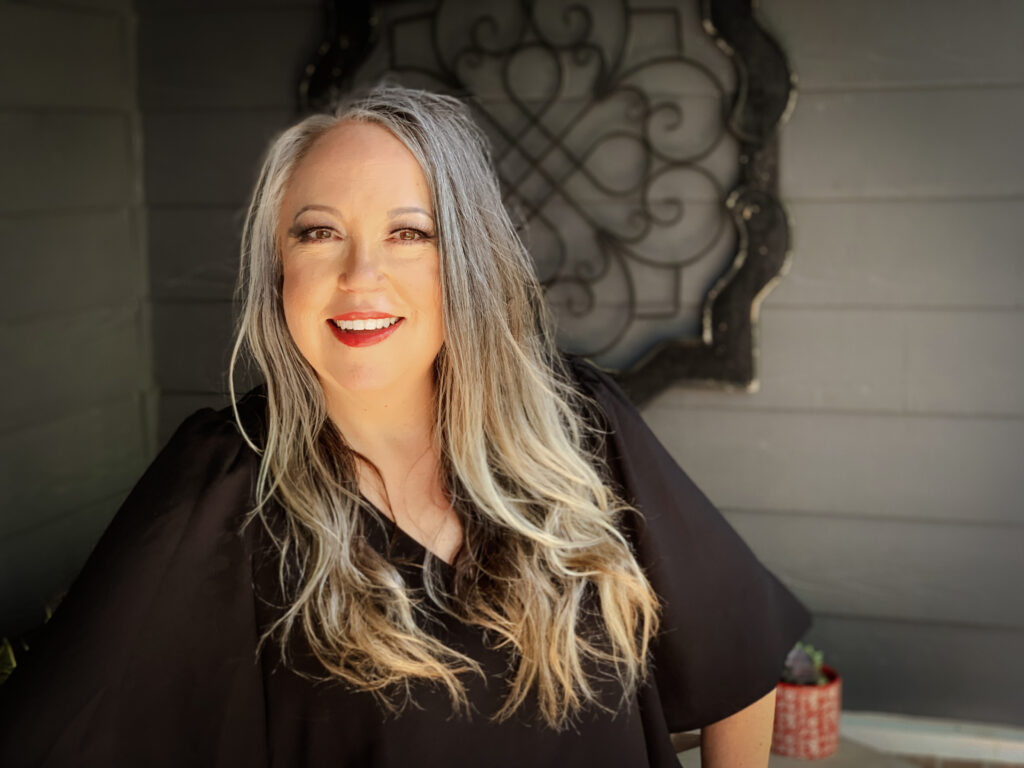 Laurie L. Dove graduated with a master’s degree in Creative Writing and Literature at Harvard University in May 2022. Previously, Dove earned a bachelor’s degree in communication arts with an emphasis in mass media at Bethel College in North Newton, Kansas. She also completed hours in the integrated marketing and communications program at West Virginia University in Morgantown, West Virginia.

During her time at Harvard, Dove served as a representative of the Harvard Extension School, where she engaged with the HES student body and Harvard community at-large to enhance inclusion. She also was nominated by a Harvard department chair and subsequently selected for a graduate student spotlight honoring her student achievements. In 2021, Dove was selected as the writer-in-residence for the inaugural Amy Kellogg Residency.

Dove is the founder and past president of Dove Media Group Inc., a creative agency that operated for two decades, serving a range of national and international clients.

Early in her career, Dove worked as a reporter and editor at three daily newspapers and a weekly business journal, and was a frequent radio and television guest.

Although she thoroughly enjoyed her time in the newsroom, and still benefits from the habit of meeting daily deadlines, Dove went on to build a successful career as a freelance writer and editor. She served as the senior editor of six national magazines, splitting her time between Chicago and London. Her work has been published by Delta Airlines, HLN, Animal Planet, CNN, HowStuffWorks, the Los Angeles Business Journal and many other outlets, and has been featured on Discovery television series such as MythBusters and Hoarders.

Dove is the former publisher of a monthly magazine and weekly newspaper. Dove went on to author or co-author eight non-fiction books, including the popular ARMCHAIR READER series through Publications International Ltd., and several coffee table books. She has been awarded the Kansas Health Foundation’s Excellence in Public Health Reporting Award and has received numerous awards from state and national organizations for her writing. Dove was selected by The International Association of Women (IAW) as a 2018-2019 Influencer of the Year.

Most recently, Dove completed an adult thriller/mystery manuscript, TWICE GONE. She is currently writing the second book in the series. Dove also works as a freelance editor.

Learn more about my classes